This limited Collector’s Edition of Britain’s Treasure Islands book is hand-bound in beautiful navy-blue leather. It also features specially crafted blue- and gold-marbled endpapers at the front and rear. Moreover, all pages are gilted with gold, along with gold and red foil artwork on the front cover, back cover and spine.

Few copies remain—please contact NHBS if you wish to purchase this title!

All copies are numbered and bear the signature of the author, Stewart McPherson. 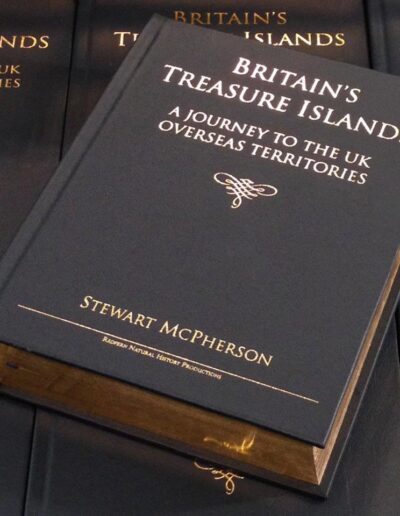 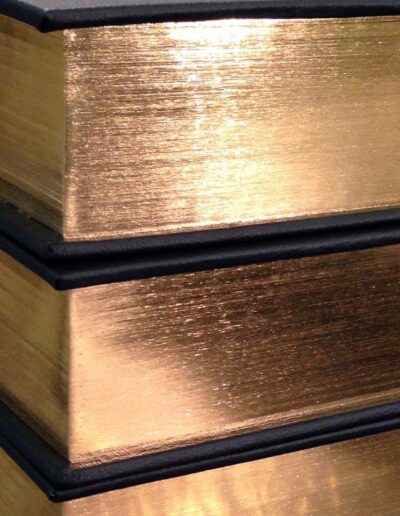 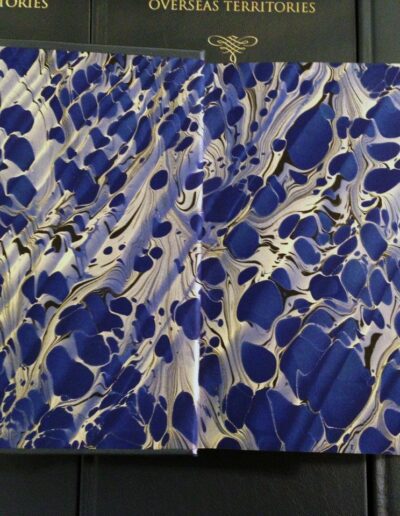 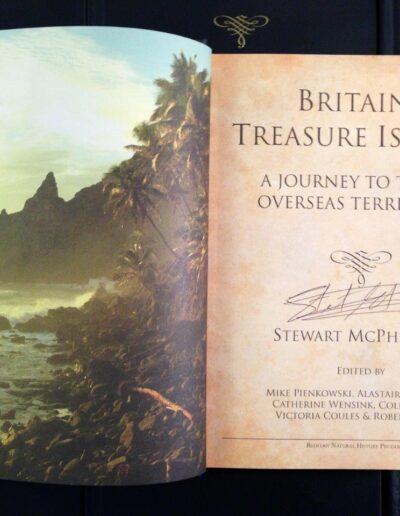 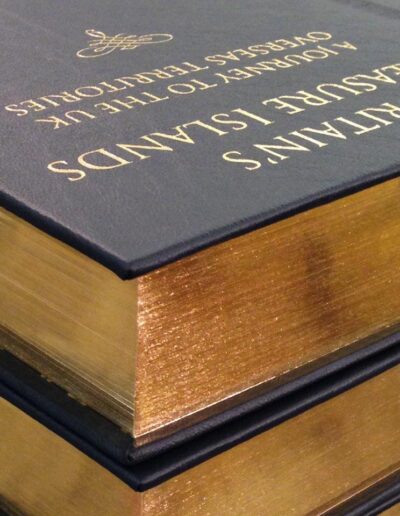 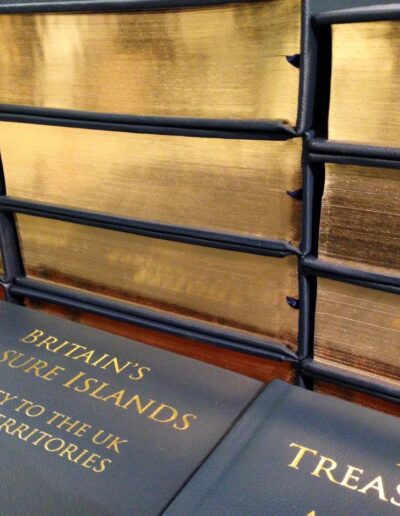 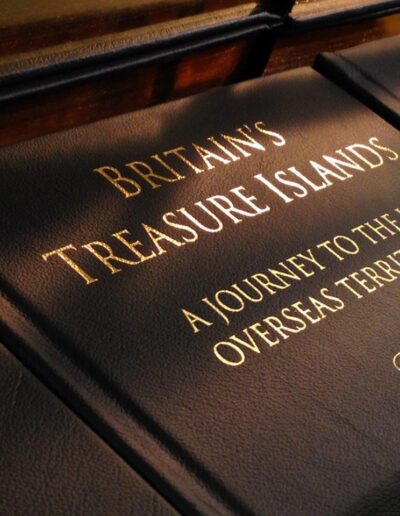 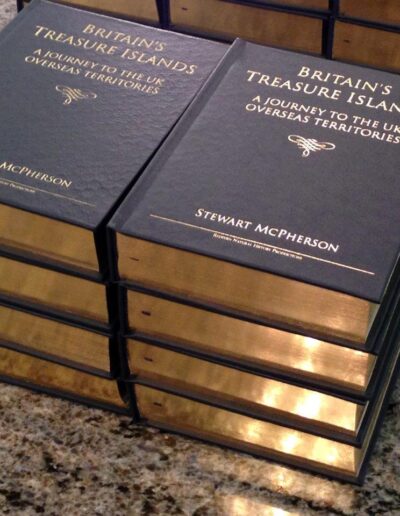 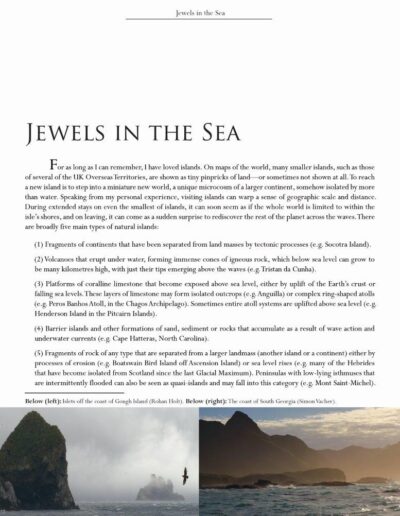 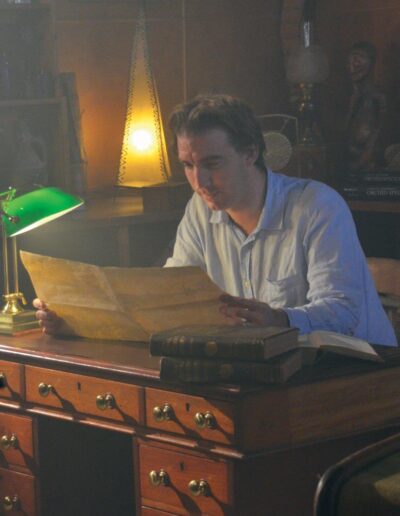 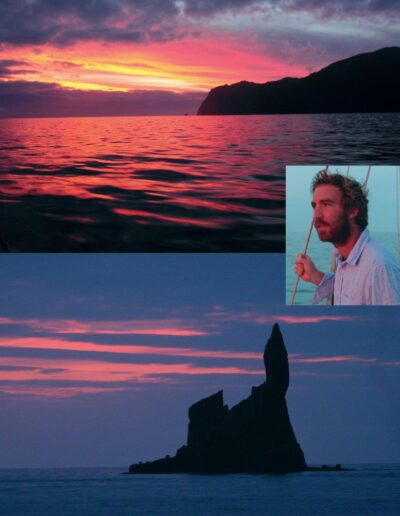 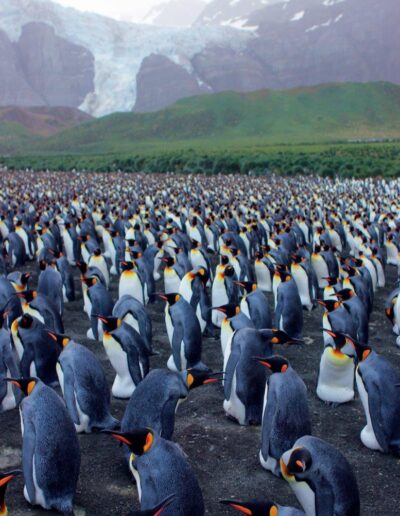 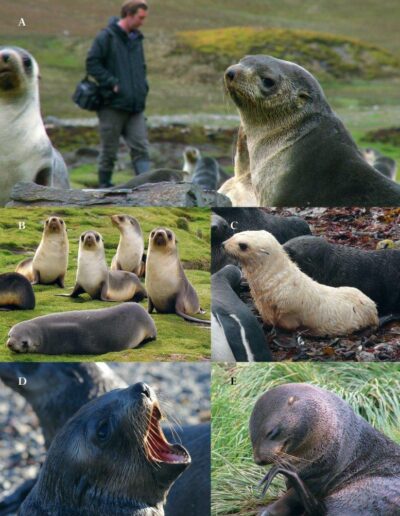 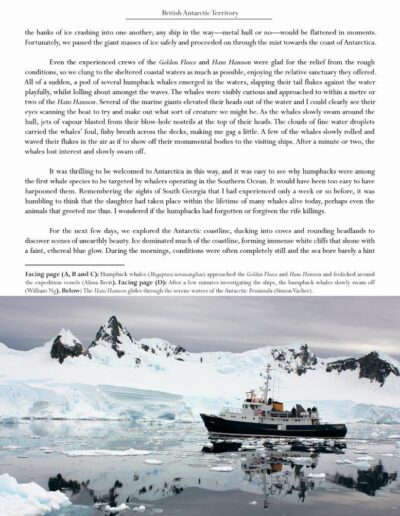 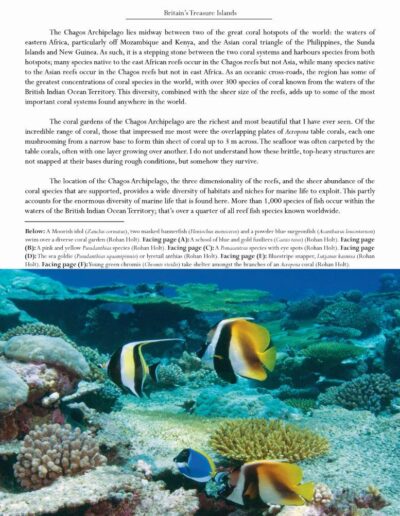 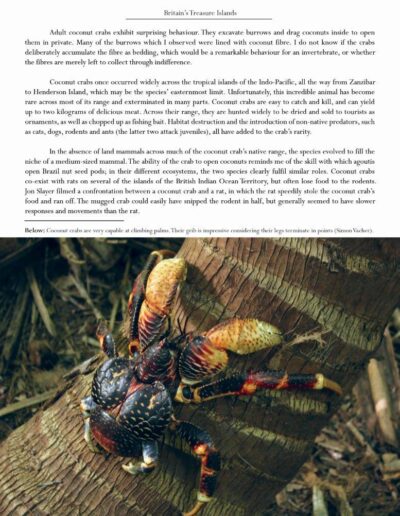 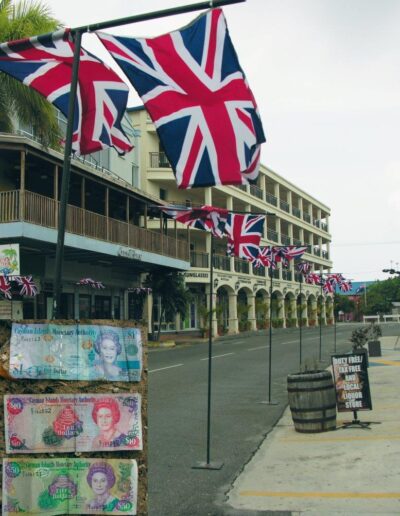 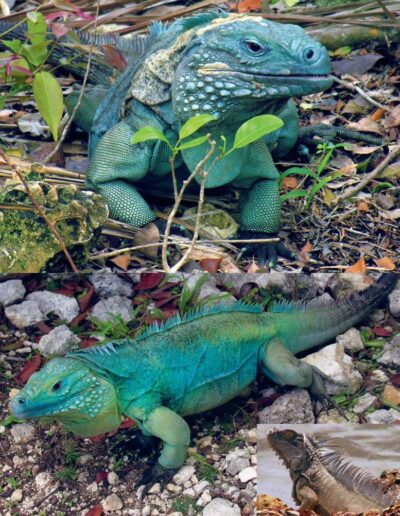 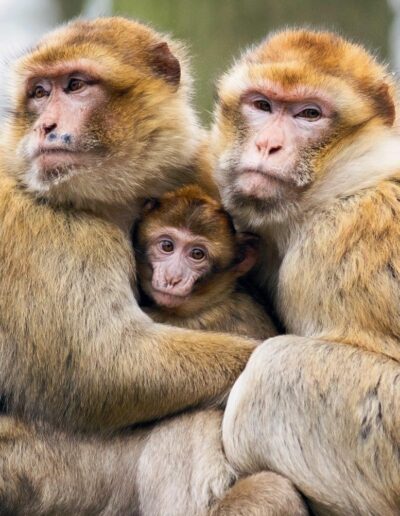 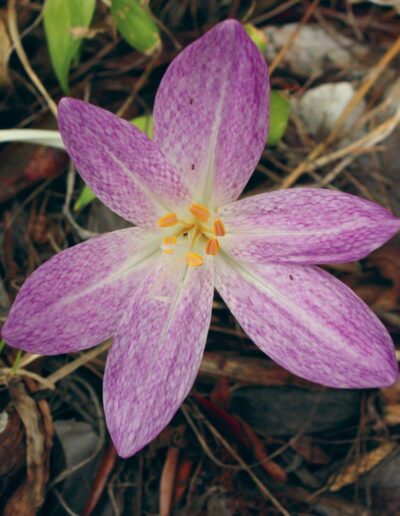