Orchids represent probably the largest of all flowering plant families on Earth and are renowned the world over for their exquisite flowers. Their remarkable blooms occur in all manner of size and shape, and orchid flowers range from some of the smallest and most diminutive in the plant kingdom to some of the largest and most flambuoyant. Historically, the most popular orchids in cultivation have been those with large, showy flowers, however a significant proportion of known orchid species are far smaller. Within this group lie the true jewels of the orchid family, the miniature orchid species, which can produce some of the most unusual and often spectacular flowers of all. This two volume work, A Compendium of Miniature Orchid Species, presents a richly illustrated insight into the very finest epiphytic and lithophytic miniature orchids currently in cultivation, focusing not only on those species with remarkable flowers, but also the many species that are grown for their striking leaf and plant forms.

Produced with both novices and experts in mind, this exhaustive and accessibly written work features individual entries for over 500 different species across more than 120 genera. Each species entry includes nomenclatural and etymological information, as well as cultivation guidance and notes about habitat, conservation status and similarities to other orchids. The species entries also incorporate newly published taxonomic data that is also reflected in the extensive cross-index of orchid names and synonyms, and all species are generously represented with numerous photographs, including images of other species with which they are easily confused.

These volumes offer (1) the most comprehensive, illustrated reference for miniature orchid species published to date; (2) a uniquely detailed overview of selected miniature orchid species and cultivars from across 122 genera in an encyclopaedic format; (3) over 1800 full-colour, small and large format photographs that document each of the species covered; and (4) the first print published images of a number of different species.

A Compendium of Miniature Orchid Species is up-to-date, comprehensive, fully illustrated, and visually stunning. The work has been prepared so as to remain accessible to specialist and non-specialist audiences alike without compromising on valuable technical detail. As such, it represents an important reference book for miniature orchids, offering a spectacular overview of a group of plants that will appeal to botanists, naturalists, ecologists, conservationists and horticulturists alike.

Volume specific information: This volume continues from Volume 1 with the species entries for the 78 genera listed below, ranging from Haraella to Zygostates. The species entries are followed by four appendices, which include an extensive list of miniature orchid species not specifically included within this work; a list of small growing orchids that do not meet the stipulated criteria of a miniature orchid, but which are highly prized for their fine blooms or growths; a geographical list of reputable orchid nurseries; and a list of suppliers of orchid books, cultivation equipment and other sundry items. The appendices are followed by a Glossary of terms, a comprehensive Bibliography, and an Index of Plants addressed in both Volumes 1 and 2. This index is fully cross-referenced for accepted, synonymous and invalid orchid names, making it an invaluable reference in itself. 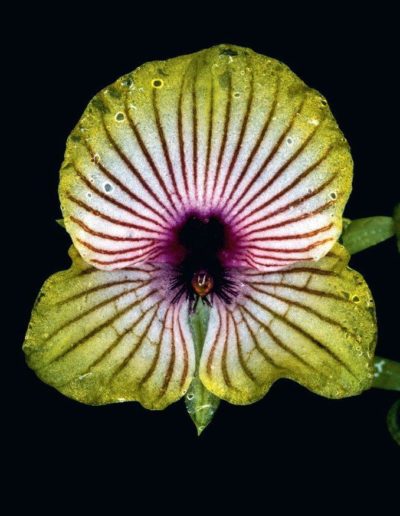 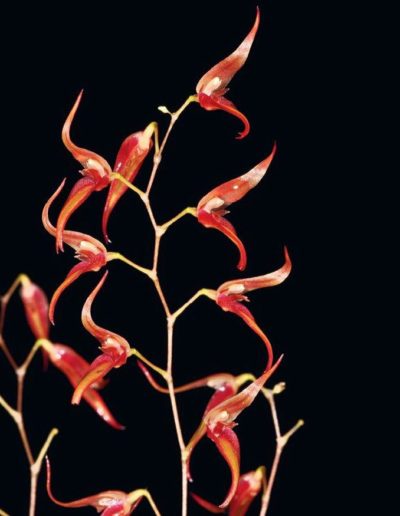 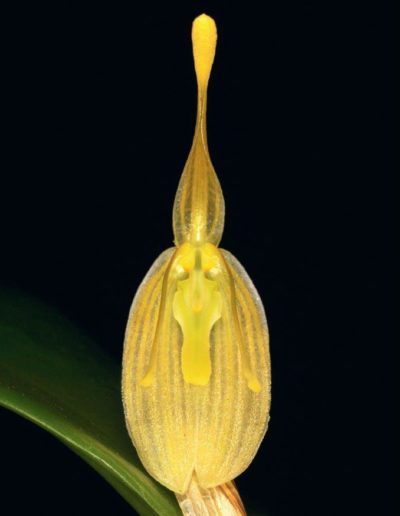 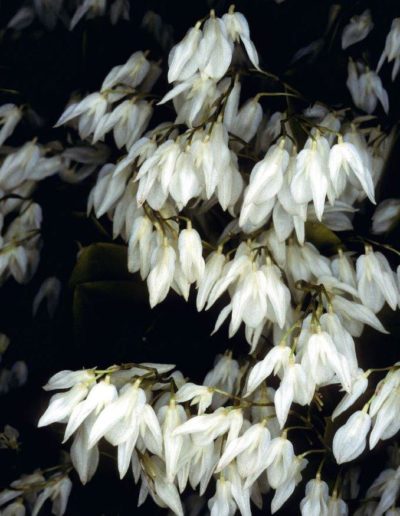 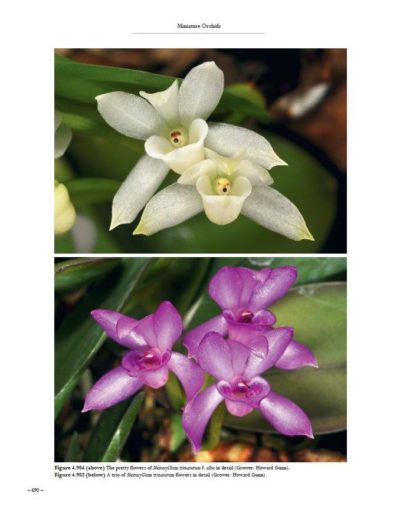 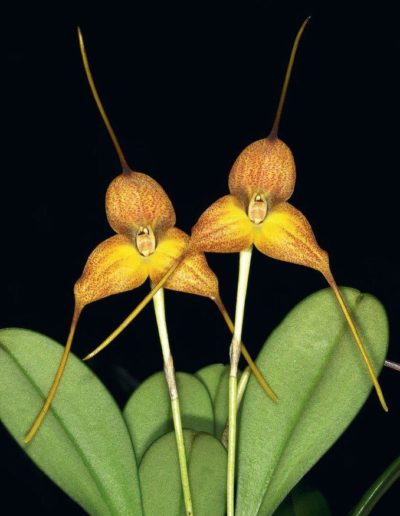 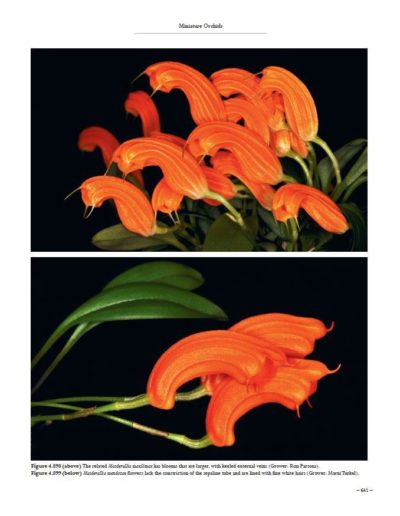 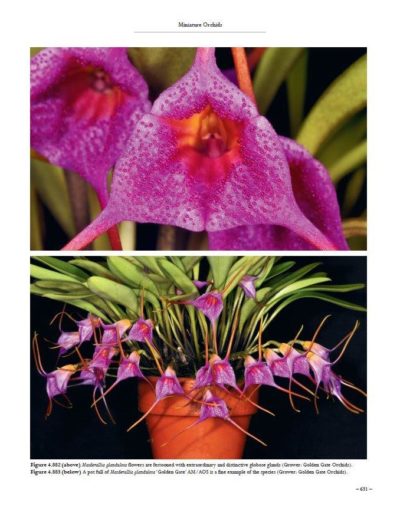 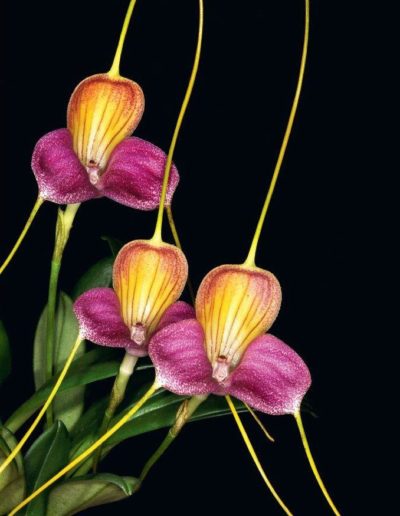 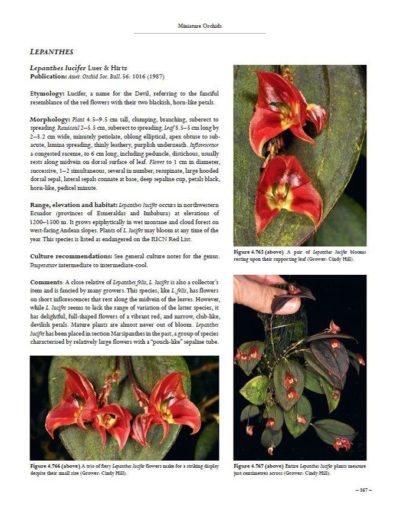 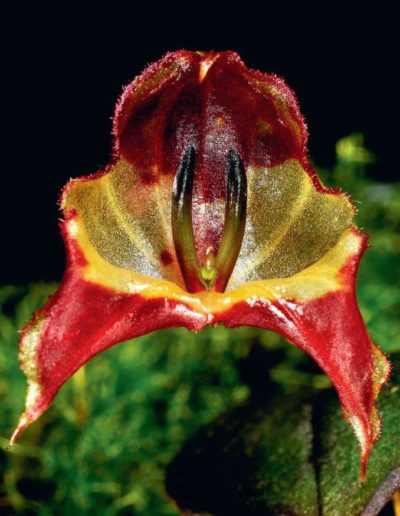 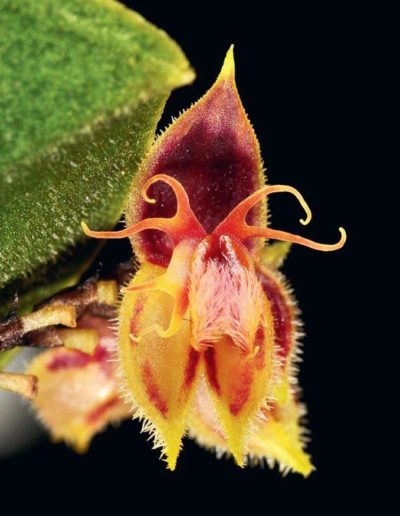